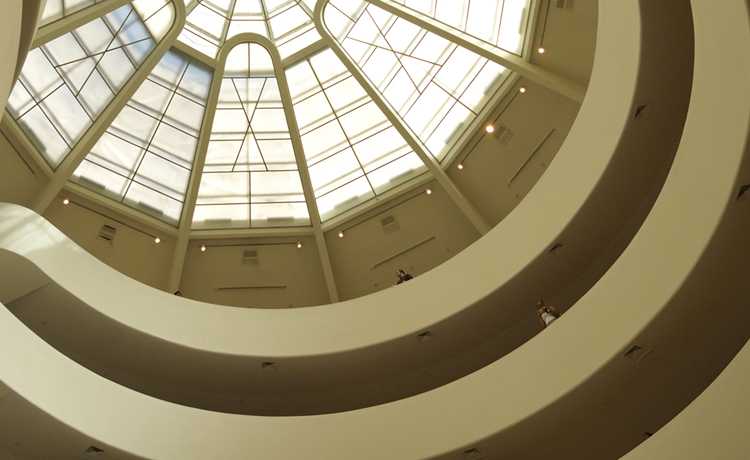 As one of China's premier patent attorneys, Mr. Jiang served with the Policy and Legislation Division of the State Science and Technology Commission (former Intellectual Property Rights Executive Conference Office of the State Council) from 1993 to 1996.  During that period, he participated in several rounds of Sino-US intellectual property negotiations. He went on to found his private practice in 1996 and has devoted most of his time to IP litigation- related matters. Headed by Mr. Jiang, Lexfield's patent litigation team has handled numerous high profile IP litigation cases, many of which have been selected by the Supreme People's Court as the annual Top 10 Representative Cases, or 50 Representative Cases regarding Intellectual Property. Among several of these cases, Mr. Jiang raised fresh perspectives regarding the application of patent law which became new judicial standards and have since been incorporated into the relevant judicial interpretations. Cases his team is currently handling include: representing Qualcomm against Apple in a series of patent infringement litigation cases within China, representing immersion against Apple regarding patent infringement cases (this is the first IP-related case Beijing Municipal High People's Court handed after lifting first instance jurisdiction right), and representing Huawei against Samsung for partial patent infringement cases.

As the most trustworthy and authoritative global reference for clients seeking top-tier legal services, Chambers & Partners annually undergoes a rigorous process of researching and evaluating a wide spectrum of law firms operating within the world's main jurisdictions, based on market performance and client feedback from the previous year, in order to select the leading law firms and lawyers in each of the main practice areas.