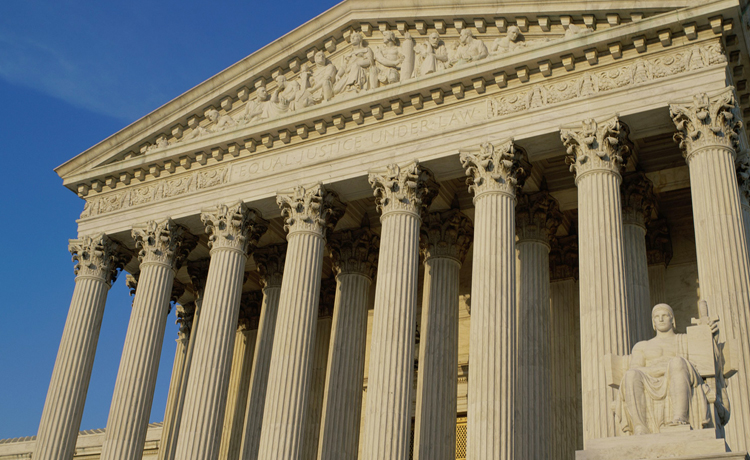 In 2010, the Supreme Court issued its final decision on a patent infringement case involving Fuji of Japan Water Industries, Ltd., regarding the transfer of a non-patented technology to a Chinese company in China. The ruling found that the transferee's implementation of the technology infringed on the patent of another Chinese company. Consequently, Fuji of Japan was ordered to compensate the patent owner for more than RMB 50 million.

In keeping with the legal provisions of mandatory application, it seems that foreign companies exporting technology to China cannot share with their Chinese counterparties or be exempted from liability as the result of an infringement of a third party's patents in China by their Chinese counterparties importing the technology. Instead, foreign companies are subject to corresponding liability.

In such scenarios, foreign companies can face unpredictable risks when exporting technology to China, especially when applying for a package of patent licensing involving many patents.

To help our clients deal with this issue, LexField has developed unique insights and legal resolutions based on years of in-depth study of Chinese laws and relevant international treaties. We know how to resolve legal risks that can arise from the mandatory application of the "Regulations on Technology Import and Export Administration of the People's Republic of China" to related technology import and export contracts, and we have a proven record of doing so for numerous multinational clients.