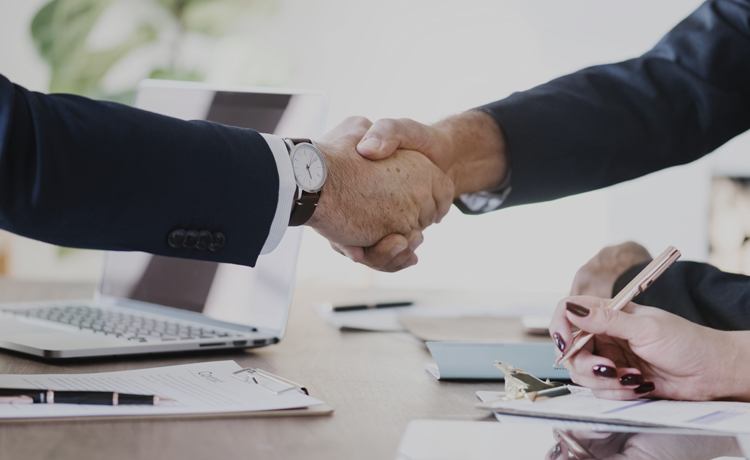 ●     Legal opinion in relation to Intellectual Property, including but not limited to, patent infringement analysis, patent invalidation analysis, etc.

●      Mr. Jiang worked with the Policy and Legislation Division of the State Science and Technology Commission (former Intellectual Property Rights Executive Conference Office of the State Council) from 1993 to 1996.  During that period, he participated in several rounds of Sino-US intellectual property negotiations.  He started his private practice from 1996 and has devoted most of his time to IP litigation and related matters.  As a recognized patent litigator, he has worked on all kinds of IP dispute resolution and consultant matters and was involved in a plenty of influential IP litigations.

●     There were only 10 patent infringement court decisions by 2016 with over 20 million RMB in awarded damages. Among the 10, he handled 4 of those cases and obtained results favorable to clients.

●     In recent years, Mr. Jiang has successfully handled 31 IP retrial cases before the Supreme Court of the PRC.  And in some of them, he has raised perspectives regarding application of patent law which became new judicial standards and were incorporated into the relevant judicial interpretations, for instance:

●     Retrial of patent infringement over "concrete thin wall pipe" [(2005) Min San Ti Zi No.1], in which the application of the “principle of superfluity establishing” in China patent litigation practice was terminated.

●     Retrial of patent infringement over "Calcium Gluconate Oral Solution" [(2009) Min Ti Zi No.20], in which the scope of the “prosecution history estoppel” was enlarged.

●     Retrial of “ink cartridge” patent invalidation litigation [(2011) Zhi Xing Zi No.53], in which the Supreme People's Court rejected an examination standard adopted by the State Intellectual Property Office (SIPO) and the Patent Reexamination Board (“PRB”), with respect to prohibiting amendments from going beyond the scope of original application as filed.

●     Retrial of “printer ink cartridge” patent invalidation litigation [(2012) Xing Ti Zi No.16], in which the Supreme People's Court, for the first time, rejected the conclusion of the PLB regarding an inventiveness issue.

●     He is also highly recognized with his expertise even in technical-intensive patent invalidation administrative litigation area in which usually only patent agents set foot.  For example:

●     Among 50 Typical Cases Regarding IP Judicial Protection as published by the Supreme People's Court in 2011, 6 cases involved patent invalidation.  He represented 4 of those 6 cases and had the invalidation conclusions of the PRB in 3 of those 4 cases overturned.

●     He represented YKK Corporation in the 2nd instance of patent invalidation administrative litigation to get the invalidation decision and the1st instance judgment that is not in favor of the client overturned, which was selected by the Supreme People's Court in 2012 to be one of Typical Cases Regarding Patent Invalidation Administrative Litigation [(2012) Gao Xing Zhong Zi No.1088].

Moreover, Mr. Jiang is also well-experienced in pharmaceutical patent litigation field which is one of the most complicated and complex patent practice areas. He has long served as an administrative medicine protection legal counsel for the State Food and Drug Administration.  Besides that, he has handled the largest numbers of pharmaceutical patent litigation cases in China, his landmark cases include:

In addition to his role as China's leading patent litigator, Mr. Jiang is also renowned for its achievements in litigations of trademark, copyright, antitrust, unfair competition and cross-border technology trade. A few examples with outcomes in favor of his clients are set forth as belows:

●     Represented an American company to sue a Chinese company over a trademark infringement and an unfair competition, which was listed by court as “Top 10 Foreign-involved IP cases in Beijing Courts (2005-2010)”.

●     Represented a PRC company in a trademark administrative re-trial lawsuit before Supreme Court and won in 2009 (Supreme Court has established guidelines for applying Article 15 of Trademark Law in this case);

●     Represented an American company to sue a Chinese company regarding unfair competition with respect to “Gmail” email system.

●     A trade secret infringement dispute erupting between Foxconn and BYD, which was described as “China's first case of high-tech intellectual property”.

●     Intel Corporation sued Shenzhen Dongjin for a software copyright infringement, which was called “the first case of intellectual property rights in China in 2005”.

●     Shenzhen Dongjin sued Intel Corporation for an unfair competition, which was called “the first case of intellectual property rights in China in 2006” and “the first antitrust case in Chinese high-tech area”.

Mr. Jiang, as a leading patent litigator in China, was invited frequently by the Beijing High People's Court to participate in the formulating of the judicial standards for patent infringement determination and patent invalidation examination.